MONTEGO BAY, St James – After news spread through the gritty town center community of Norwood about how a social program was changing the lives of participants, other young people in the community began to come forward, trying to enter.

“Recently two young people showed up at the vocational training center and sat in the classroom and I had to tell them, ‘You just can’t come and sit in the classroom like that. You have to be part of the project,” said Adenike Stephenson, St James’s Youth Development Project Manager.

“They were interested because they heard from the participants how good it is, how much they benefit from it and how it has changed their lives. So they wanted to be part of it but unfortunately it’s too late,” he said. -she adds.

Stephenson spoke with the Jamaica Observer last Friday during one of the sessions of the Transforming Our Perspective (TOP) program — cognitive-behavioral therapy (CBT). It started in April and ends next year. 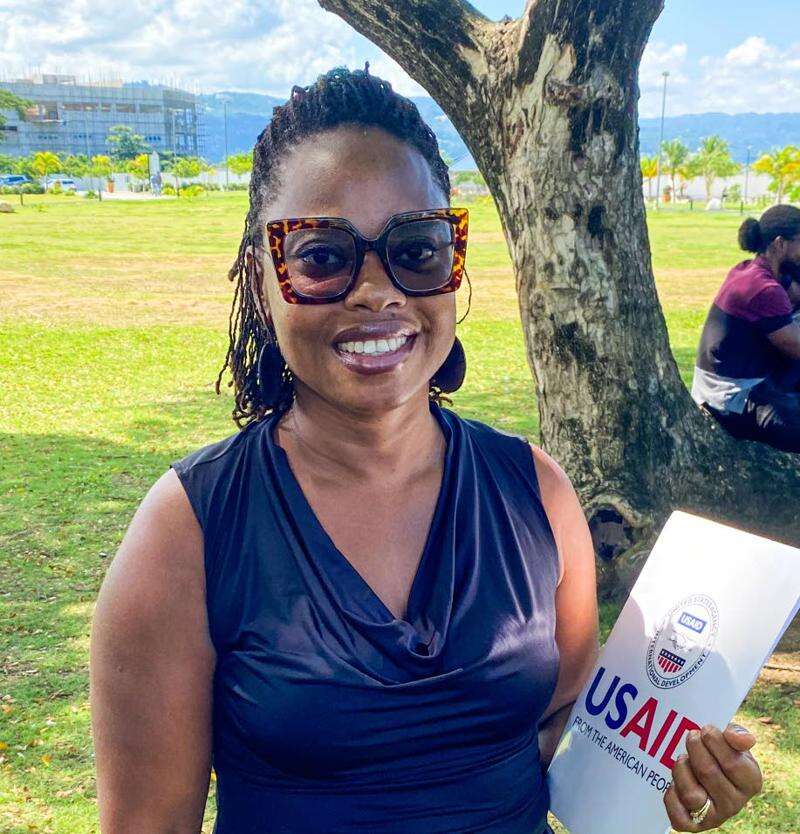 Through TOP CBT, 86 at-risk youth aged 17-29 benefit from a wide range of services. These include training in job skills and business development, providing small grants to enable them to start their own businesses and ensuring they have the required licenses for the path they are pursuing. have chosen. Those who need it also have access to a psychologist and advice to solve their addiction problems.

The goal is to find a suitable solution for everyone. For some participants, this may mean vocational training or helping them return to school. For others, it can help them access paid internship opportunities.

“For those who want to own and operate a business, we provide them with business development training, assign them a mentor and they receive a grant of $150,000 and we work with them individually to start something,” explained the program specialist at Local Partner. Development (LPD), Natalie Wheatle. LPD is funded by USAID and implemented by Family Health International 360 (FHI360).

In addition, 40 young people from the community are registered with the National Agency for Employment and Human Resource Training/Vocational Training (HEART/NSTA Trust) to learn all about food preparation. Wheatle said they will be placed in jobs and their first two months of pay will be paid for by the program. 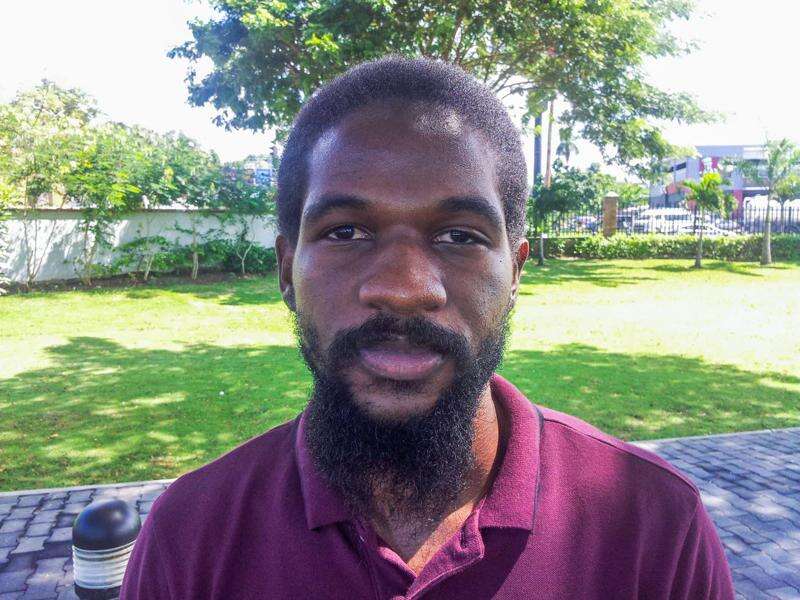 SCHLOSS… something happens that changes their lives (Photo: Anthony Lewis)

“We’re not going to ask employers to pay them. What we’re asking employers to do is give them the opportunity and the space. We’re going to pay them, but what we want the employer to say, it’s, ‘If this young person does well, then we’ll keep her,'” she said.

“The approach we advocate is a targeted behavior modification program that addresses the individual risk factor for each young person,” she added.

Norwood is just one of the nation’s most volatile and vulnerable crime hotspots that were destined to be transformed by TOP CBT. This is not the first initiative in St James. About 40 youth from Flankers and an equal number from Salt Spring participated in a similar multifaceted intervention initiative between 2020 and December 2021.

The Norwood project is one of several projects being implemented under the larger US$16 million LPD project which began in February 2017 and will end next year.

Consultant project coordinator for FHI360/USAID, Kyle Schloss, said the level of engagement of participants and trainers within the community has been exceptional.

“I remember a situation where one of the participants was sick and even though he couldn’t [provide] sessions physically, they used video, even against hospital regulations. They called him because they didn’t want to miss the session,” he said.

He remembers another incident in which a participant had to be hospitalized, which meant that he could not participate in a session. Arrangements were made for him to be treated without hospitalization.

“That’s the level of commitment I’ve seen from these participants. Even when it was against their best judgment in terms of health, they didn’t want to miss out on what was going on in the group. It shows the impact of what has been done in the group on a weekly basis,” Schloss said.

“To me, that was very remarkable. It was basically telling us that something good is happening. Something is happening that changes their lives,” he added.

As an Associate Clinical Psychologist, her role is to provide counseling and address psychological issues from an emotional perspective that may arise within the group.

As outsiders, it is often difficult for those who help to be accepted. In a culture that frowns on openness, getting people to engage isn’t easy, and pushes sometimes make the area inaccessible.

“It’s hard…asking them questions, talking to them and getting them to choose another path…The level of violence in the community prevents you from accessing the community…So you have to be careful where you’re going, what time you get in, and how you get in,” project manager Stephenson explained.

She believes the program is effective and could be even more so if they had more time.

“This group that we’ve now done cognitive behavioral therapy, I think it’s really had an impact for them. It’s been successful in terms of changing their mindset and behavior; giving them a vision different from life and from themselves. I think putting more effort into providing this type of therapy to the young people like these that we are targeting can be very effective,” she said.